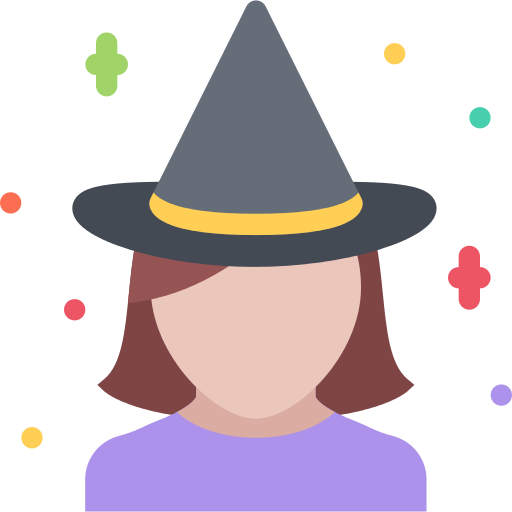 ive been reinstalling and remodding all my mass effect games and i wanna use alot but its such a pain... 1) the torrent dl was corrupted somehow? so i had to do direct downloads of those massive mods 2) it failed an installation and couldnt really tell me why and 3) that means i had to redownload all of me2 again and all the other mods as well :/ and just... hope the file i deleted WAS the one causing the problem...

If your post-revolution society still involves commuting to work 40+hr/week shifts at the direction of some "people's boss"/"manager's council"/etc: you have simply rebranded the machinery of capitalism, it will rise again completely unscathed (indeed, it will have never left), and I am going to light your factories on fire.

Been saying this for years and now it's actually happening

A John Deere built in the 70s is actually reparable by yourself, without a diagnostics computer or a ransom

Ironically, capitalism (which was supposed to drive innovation), is eating itself out of relevance

written in heart signs, faintly   @xj9@social.sunshinegardens.org
In 1998, a programmer who had been working on Y2K fixes started to get anxious because he couldn't believe how pervasive the problem was. He switched from company to company trying to get away from it, but everywhere he went he became regarded as the Y2K expert and immediately became the team lead for that company's Y2K contingencies. He finally had a nervous breakdown, quit his job, and decided he wanted to be knocked unconscious when the Y2K actually came about.

A month before Y2K he was put into an artificial coma and cooled down to a near cryogenic easily sustained long term life support.

Unfortunately the life support notification system had a Y2K bug, and no one revived him for 8000 years.

Finally he was found and revived. He woke up, and saw himself surrounded by lots of glass, light, stainless steel, and tall beautiful people in white robes. He asked if he was in Heaven.

They replied, "No, this is Chicago. Actually but it's a lot like Heaven to someone like you."

"You are from the 20th century. Many of the problems that existed in your lifetime have been solved for thousands of years. There is no hunger and no disease. There is no scarcity, or strife between races and creeds."

embarrassed myself yesterday when i told a friend i know one song from cats, which turned out to be 'everybody wants to be a cat' from the aristocats

Hi! I'm new on this instance and new to mastodon, nice to meet you all!