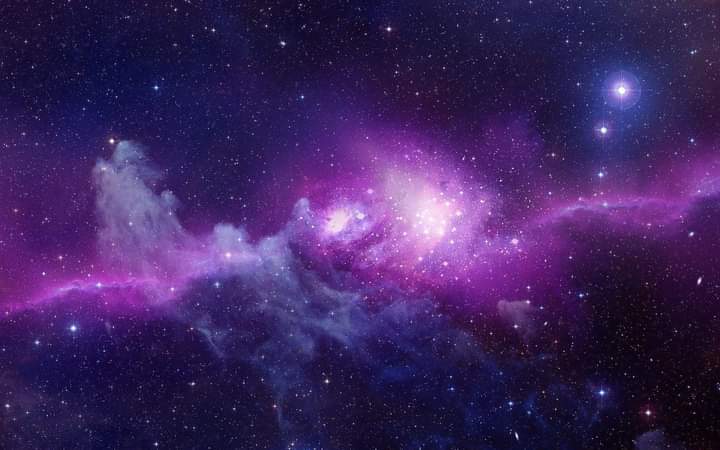 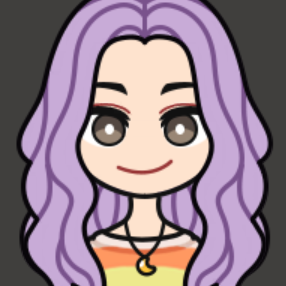 Yearly reminder to not give money to the Salvation Army. It is not a charity, it's a fundamentalist Christian organization that supports anti-queer policies. Support mutual aid resources instead.

As means of #introduction here is a short list of interests.

Not me hulk smashing the child safety locks off my otc meds since I learned that I can.

Did my semiannual removing of all the cat toys from under the china cabinet. Many straws and doohickeys were recovered.

Had some jackass call and leave me a message asking if I was planning on selling my house. I find this extremely distasteful and scammy. I googled whether this was legal and I found if you are on the do not call registry they are not supposed to call you. So I reported his ass.

Did I pay my bills, including property taxes, early instead of waiting until the last minute? Yes I did. Did I reward myself by ordering Jack in the Box? Also yes. Did I also get a shake despite being lactose intolerant? I plead the fifth.

Ugh, why am I hearing gunshots?

Checked the weather and saw it was about to pour. Ran out to put my bin at the curb for trash day. Likely going to rain on and off until dark. Survived the storm yesterday with only one broken wind chime.

Ran a quick errand and managed to clean the gutters around the fireplace before this huge ass storm that's hitting the west coast tomorrow.

At that part of LotR's RotK that I just listen too. Because why the fuck Peter Jackson have to put the most realistic giant spider in this movie. Oh I think it's over.

I fuckin love this band!

Rumor is that after the gigantic mess that's just happened, Southwest Airlines is seriously considering upgrading their current IT system that's based on a large array of interconnected Ouija boards. 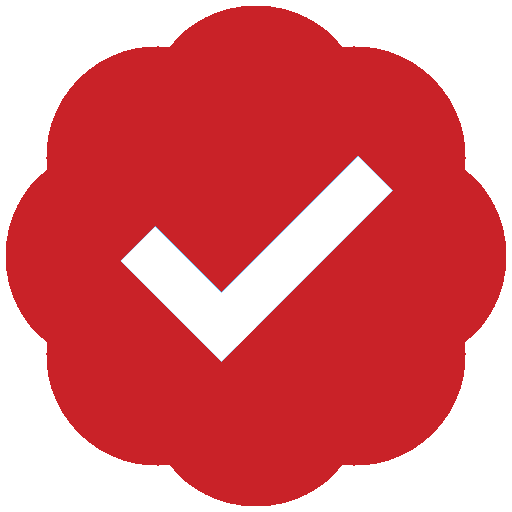 All jokes aside, remember what Christmas is really about, people.

Rich people being terrorized by spectres until they agree to pay their employees a living wage.

Currently over 90% of the intercontinental US is experiencing freezing temperatures

I thought my kitchen faucet broke and I was not looking forward to crawling around trying to figure it out. Thankfully YouTube was like, "your counter weight is blocked dummy!" And indeed my recycling bin was pushed too far back under the sink. Easiest repair ever!

For thousands of years, fermenting beer was considered a household task for #women.

By the Middle Ages, some sold beer at English markets. Female brewers wore tall, pointy hats to be easily spotted. They stood by cauldrons & often had cats to keep mice away.

Sound familiar? It should.

You see, when male brewers felt threatened by their success, they accused the women of witchcraft. These rumors may have led to some witch iconography we still recognize today.

ACAB includes elf on a shelf

in Norway, "up and not crying" is a not uncommon response to "how's it going" type questions, and I feel like that's a very reasonable standard to hold oneself to especially nowadays

I have washed my hair, started some laundry, and picked up snacks and necessities from the store. I shall now nap and enjoy the solstice evening with all my snacks. Happy December Solstice!