Basically she's the greatest women sniper in like, all of history. She murdered about 300 Nazis in her lifetime 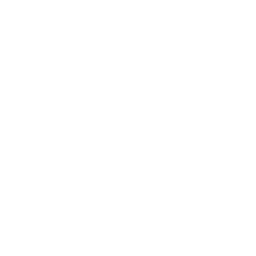 @citrustwee
Yeah basically she worked in the society red army in the 25th rifle division. She was about one of the 2000 women soldiers to enlist + became a shining star in the army

@citrustwee @SunSaint they made a movie about her. woody guthrie wrote a song about her lmao

@Absolutely_Blakely
@citrustwee
The red army, even though the Soviets where in general a little bit more progressive than the other allies, was still pretty sexist at the time so when she was just a newbie her superiors said to her that she had to kill 2 German soldiers or she would thrown out (something that is practically impossible for most new snipers to do). She killed both of them with a perfect shot

@SunSaint look up the Night Witches too, you won't be disappointed.